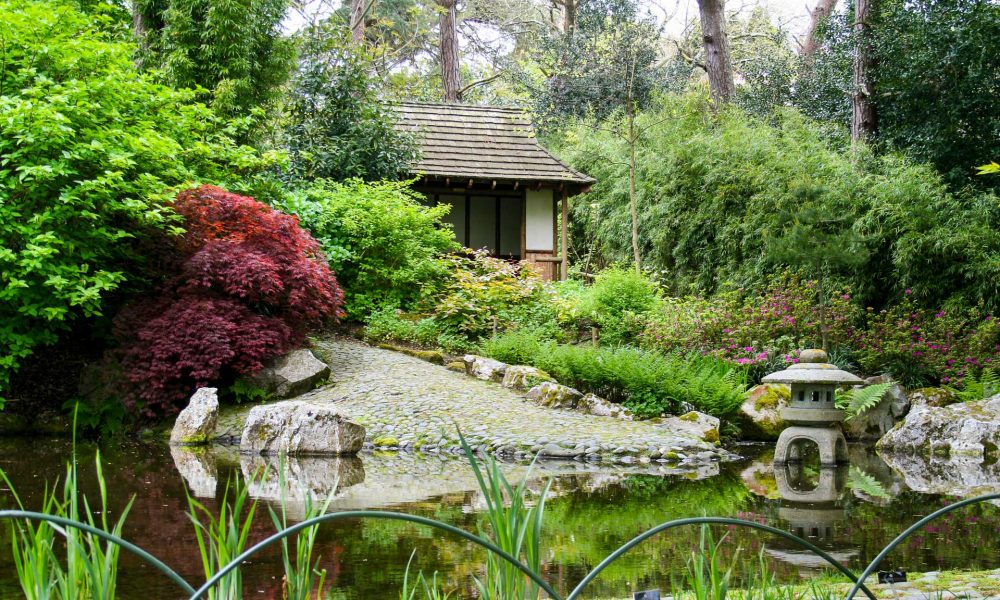 THE trade and cultural links between Cornwall and China will be celebrated in a new exhibition by the Chinese owner of a popular public garden in The Duchy.

Sir Alan is credited with delivering a 20-fold increase in exports during his tenure due to globalisation – which included forging strong links with mainland China. He was a much-loved figure in the business and public life of his adopted county of Cornwall.

Chang Li said: “Sir Alan Dalton’s home is situated right next to our courtyard and tea rooms, and we saw people passing it every day – unaware of its significance for the local china clay industry and landscape. We felt it was important to bring that story to life.”

Further, the alternative name for China clay, kaolin, came from the Chinese province of Gaoling. The material was first used in China many centuries ago to make fine porcelain. William Cookworthy spotted a gap in the market – and a mere 250 years ago found an alternative source of the material in Cornwall, and started the china clay industry.

Now Mr Li has invited a team of dedicated volunteers from the local China Clay History Society, comprising scores of former staff from ECC, to take time out from supporting Wheal Martyn China Clay Museum, and help him to research the Cornwall/China exhibition.

In the coming weeks, the team will unveil an exhibition giving an overview of the china clay industry in Cornwall through the years; as well as accounts of the life and work of local people. The material will go on display in the courtyard, which is free to enter

Mr Li added: “Cornwall and China may be on opposite sides of the world, but the people share many qualities – such as being hard-working, enterprising and innovative.  We are proud to play a small part in bringing these connections to life.”